Portuguese – Babel, translated by the author.

Thomas Ruhe is a linguist obsessed by the deciphering of tukti, an unknown language. There is just one woman in the whole world who still speaks it, and she is dying. Thomas runs against time, because a whole world of sapience and knowledge is about to disappear.

Prof. Wittman, head of the department of comparative philology 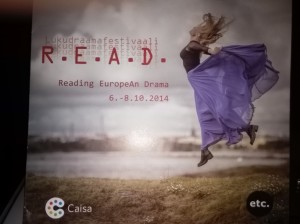 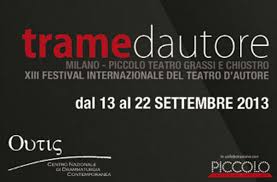